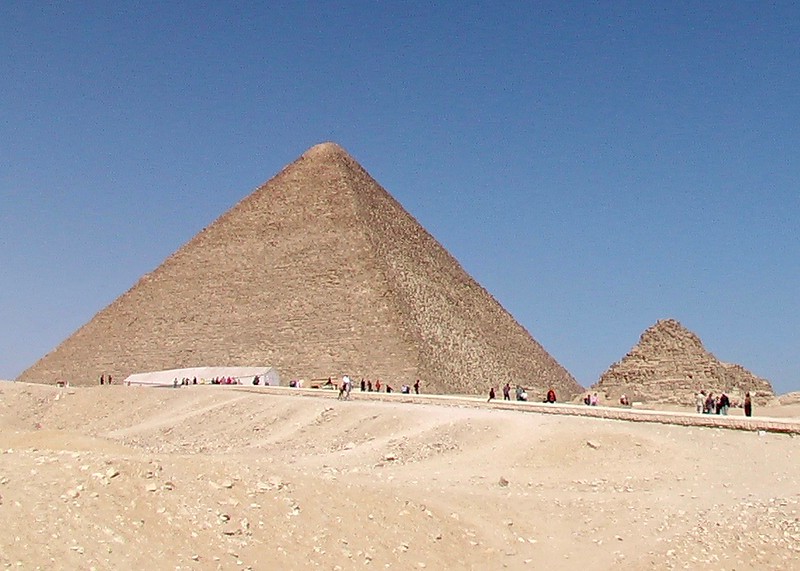 Below is a list of cultural places and events I've had the good fortune of experiencing during my world travels.

Angkor Wat UNESCO World Heritage Site (Cambodia): Angkor was the capital city of the Khmer Empire, and are the largest religious monuments in the world.

Apsara Dancers Preparing for King's Visit at Angkor Wat (Cambodia): Apsara dance is a classical dance inspired by the apsara carvings and sculptures of Angkor, and developed in the late 1940s by Queen Sisowath Kossamak

Baptism in Lake Atitlan (Guatemala): As best I can determine from my research, this was a Mayan Jehova Witness baptism.

Carnaval de Barranquilla (Colombia):  This is one of Colombia's most important folkloric celebrations, and the second biggest annual carnival event in the world. Carnival is a Western Christian and Greek Orthodox festive season that occurs before Lent.

Church Service at Levena (Fiji):  While visiting Taveuni Island, one of the Yasawa Islands in northwestern Fiji, I was invited to attend Sunday church service.

Clean Fire-Burning Cookstoves Tour in Rural Households (Guatemala): The design and distribution of "clean cookstoves" is a worldwide movement focused on improving health and environment in developing countries through the use of clean cooking technologies.

Delphi UNESCO World Heritage Site (Greece):  Delphi was an important ancient Greek religious sanctuary sacred to the god Apollo, who gave cryptic predictions and guidance to both city-states and individuals. In addition, Delphi was also home to the panhellenic Pythian Games.

El Mirador Mayan Archaeological Site (Guatemala): El Mirador is a large pre-Columbian Maya settlement, located in the north of the modern department of El Petén, Guatemala. El Mirador flourished from about the 6th century BC to the 1st century AD.

Good Friday Procession in Quito (Ecuador): This is the most impressive Catholic procession of Ecuador, which is celebrated every Good Friday in all the principal streets of Quito's oldquarter. It is a display of "cucurucho" penitents dressed in purple costumes, a man representing Christ carrying the cross and thousands of devoted people!

Great Wall of China:  The Great Wall is a series of fortifications made of stone, brick, tamped earth, wood, and other materials, generally built along an east-to-west line across the historical northern borders of China.

Hmong and Khmu Hill Tribes (Laos): Northern Laos is home to many ethnic minorities such as the Hmong and Khmu. During this two night tour from Luang Prabang, I visited three villages.

Phuket Peninsula During the 2004 Indian Ocean Tsunami (Thailand): This tsunami hit the coasts of several countries of South and Southeast Asia in December 2004.

Nam Tha River (Laos): The Nam Tha river is located in northwest Laos, and one of the 12 tributaries on the Mekong River. During my two day trip up this river on a private longboat, I witnessed river life and commerce in rural Laos.

Pyramids of Giza (Egypt): This archaeological site is located on the outskirts of Cairo, and includes the three Great Pyramids, the Great Sphinx and other ancient ruins.

Robben Island Prison (South Africa): LOcated off of Cape Town, this is where Nelson Mandela was imprisoned for 18 of the 27 years he served behind bars before the fall of apartheid.

Sufi Dancers in Cairo (Egypt): I attended an evening performance of sufi dancers, also known as whirling dervishes. Sufi whirling is a form of physically active meditation which originated among Sufis, and gave rise to an Egyptian form, tanoura, distinguished by the use of a multicolored skirt.

Temple of the Reclining Buddha (Thailand): Located in Bangkok, and officially known as Wat Pho, this is a Buddhist temple complex that houses the largest collection of Buddha images in Thailand, including a 46 m long reclining Buddha.

Tikal National Park and Archaeological Site (Guatemala): Tikal is the ruin of an ancient city located in northern Guatemala. It is one of the largest archaeological sites and urban centers of the pre-Columbian Maya civilization.

Tulum Archaeological Site (Mexico): Located in the in the Riviera Maya of the Yucatan Peninsula, Tulum is a pre-Columbian Mayan walled city, and one of the last cities built and inhabited by the Mayan. It was at its height between the 13th and 15th centuries, and managed to survive about 70 years after the Spanish began occupying Mexico.

Twyfelfontein Petroglyph Rock Art (Namibia):  Located in he Damaraland region of north-western Namibia, this is a site of at least 2,500 ancient rock engravings , as well as a few rock paintings. Displaying one of the largest concentrations of rock petroglyphs in Africa, UNESCO approved Twyfelfontein as Namibia's first World Heritage Site in 2007.